For my August selection for the 2011 Speculative Fiction Reading Challenge, hosted by the review blog Floor to Ceiling Books, I read John Scalzi’s Old Man’s War, a military science fiction novel in the tradition of Robert A. Heinlein.

Before I get into the book, I wanted to let you know that NPR recently released their reader’s poll for the 100 Best Science Fiction and Fantasy Books. Old Man’s War is ranked #74 (Heinlein’s works are at #17 Stranger in a Strange Land, #31 Starship Troopers, and #34 The Moon is a Harsh Mistress). Sunshine, another book I’ve reviewed for this challenge made an appearance on the list too at #92.

Old Man’s War is set in a future where people who turn 75 have the option to enlist in the Colonial Defense Forces and extend their life as a super solider instead of dying of old age on Earth. John Perry decides to enlist in the CDF, a military organization wholly dedicated to ensuring humans stand a chance in a universe where other alien races are far more advanced than the people of Earth ever thought.

Perry becomes bigger, faster, stronger than he ever was thanks to genetic engineering. He is also issued a BrainPal, an implant that provides him with information, logistics support, and a means to communicate instantaneously with his fellow soldiers.

I must confess that this book was my first foray into military science fiction. Old Man’s War took a unique concept and managed to balance developing a main character while plunging him into an impossibly huge milieu.

There was a good bit of action and I appreciated the fact that each fight scene had a different character to it to keep things from getting repetitive: ambush, one-on-one, ground attacks. Despite all the gee-whiz technology, people still got hurt, still got killed.

And I kept turning the pages. The writing was tight and largely unadorned. But I’m still left feeling a bit underwhelmed. I don’t think this is the book’s fault – more my lack of connection with the subgenre.

But Old Man’s War is still worth reading for anyone wanting to immerse themselves in science fiction. There are two more books in the series The Ghost Brigades and The Last Colony. For those of you who have read the trilogy, is worth reading on?

Be sure to check out other August reviews for the Speculative Fiction Reading Challenge. 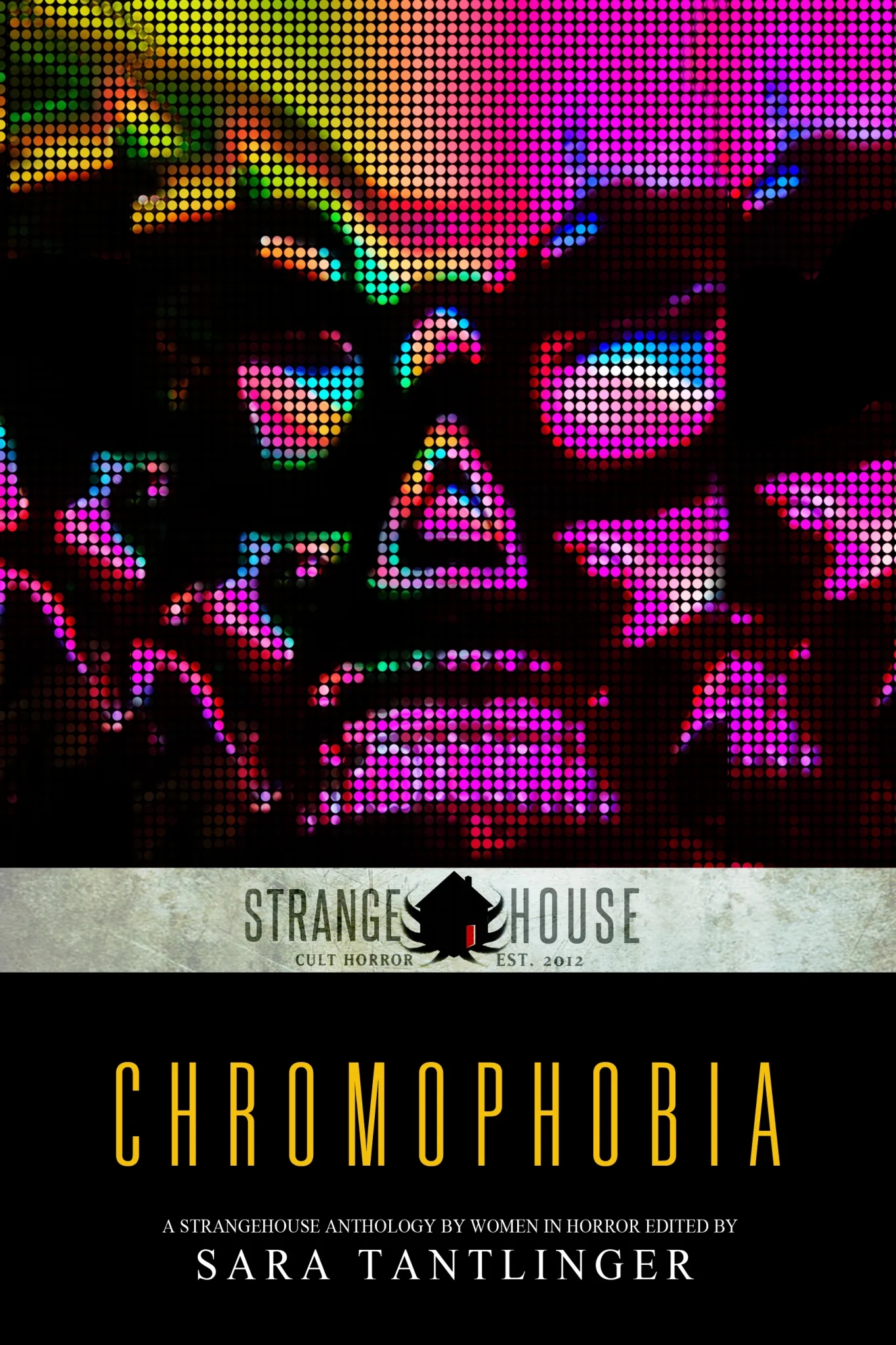